Back to page
View source

Alpha Volatiles are a new form of Volatile encountered in The Following and the Enhanced Edition. Compared to its normal counterpart, Alpha Volatiles have a more arachnid appearance with more prominent fangs, a spiked carapace, and an inky black growth over its skin resulting in an even less human appearance than the normal variants. They rarely appear in Hives, though are encountered often during the night. They are faster, stronger and more resistant against melee weapons and especially firearms, such as military rifles and pistols due to their unique body armour simular to that of a demolisher. Their hits inflict more damage and they can notice you through camouflage. They are also far more reliant on their highly accurate and highly damaging spit attacks, making them extremely difficult to escape from. Fortunately, they suffer from the same weakness as normal Volatiles - their vulnerability to UV light can allow players to blind them and hold them at bay for a brief moment. The best way to deal with Alpha Volatiles is to simply avoid them where possible, use UV traps, and only fight back with the assistance of a UV flashlight, a height advantage, or extremely powerful weapons if necessary. These infected can be found in groups of volatiles. 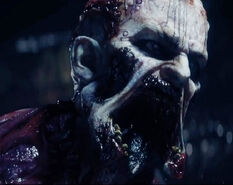 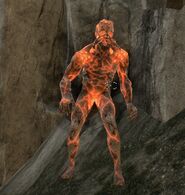 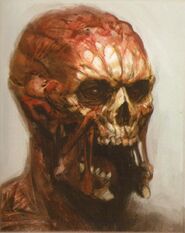 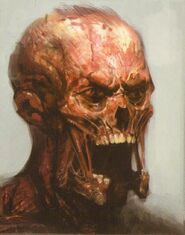 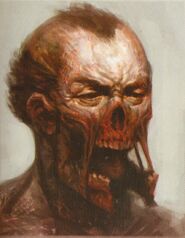 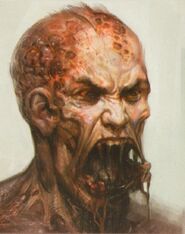 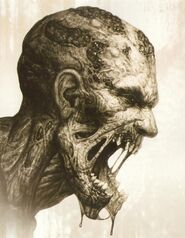 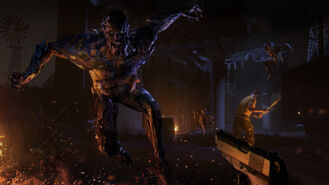 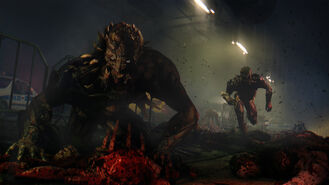 The Following screenshot of two Evolved Volatiles, one feasting on a dead body while the other is shown running.