Throwing Stars are a type of throwing weapon featured in Dying Light.

There are two variants of Throwing Stars available in the base game:

Once you unlock Elemental Throwing Stars at Survivor Rank 4 from the Survival skill tree, you are able to make modified Throwing Stars with three elemental effects such as Burning, Freezing, and Explosive. Despite having to unlock the skill, you will also need certain requirements of components to craft these weapons. 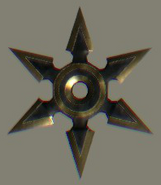 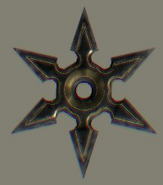 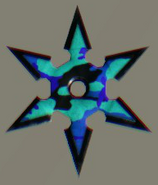 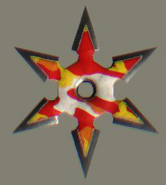 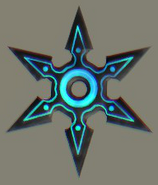 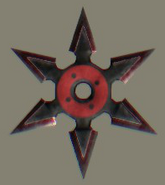 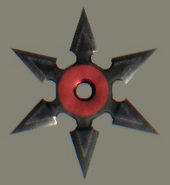 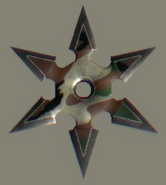 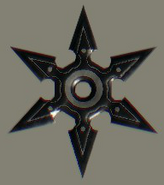 Fabulous Throwing Stars
Add a photo to this gallery
Retrieved from "https://dyinglight.fandom.com/wiki/Throwing_Star?oldid=18467"
Community content is available under CC-BY-SA unless otherwise noted.